Earlier this year I had photographed murals, shop window displays, and other artefact in New Brighton, and this was an opportunity to project some of those images. In all 162 images were shown. Tim Barlow had constructed a Teepee out of translucent bio-plastic and was willing to loan me some of the material to build a rear projection screen. Images were back projected from inside a caravan onto the translucent film placed inside the rear window. 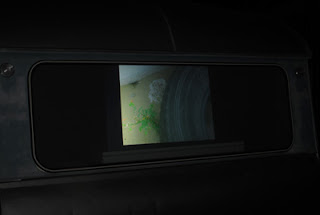 Back projected photograph onto translucent bio-plastic placed in caravan window

Many thanks to Tim Barlow for supplying the bio-plastic film and with help setting up the projector and computer. Thanks to two unknown people who helped with computer set-up. Thanks to Mark Amery, Sophie Jerram for making TEZA happen. Thanks to Kim Lowe for encouraging me to get involved, and thanks to Kerry Ann Lee for publishing my images (from my earlier 2006 photography series "Trip to the Fair" also shot in Brighton) in 'Alternating Currents' zine.

Below is a selection of images projected: 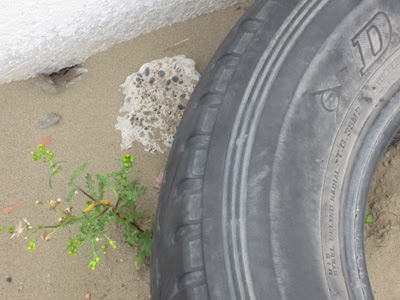 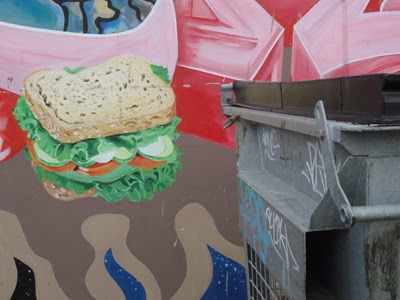 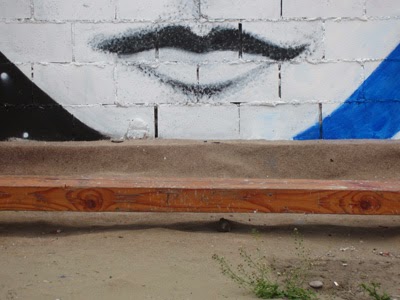 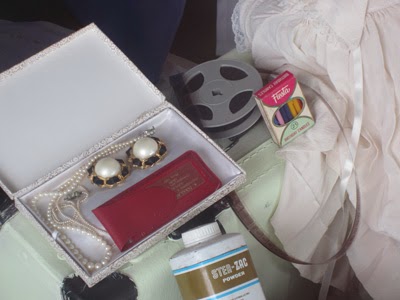 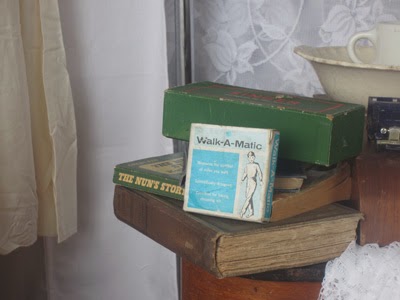 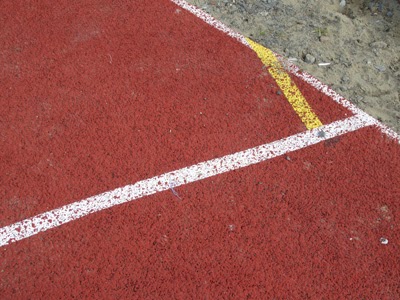 Note:
This is the Teepee constructed on the TEZA site. 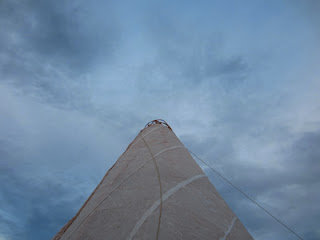 Email ThisBlogThis!Share to TwitterShare to FacebookShare to Pinterest
this post is listed in the navigtion menu under Exhibitions, Photography

internet phone/video
email me to find out options 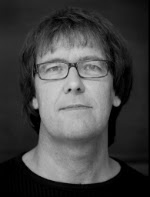 Driving up to the airstrip at Rothera base.

All rights reserved.
Copyright © 2000 - 2021 Roger Bays.
The right of Roger Bays to be identified as the author of this work has been asserted by him according to the New Zealand Copyright Act 1994.
Roger Bays retains and asserts his moral rights.

Surely it is better to reduce the population to one billion rather than increase it to ten billion!